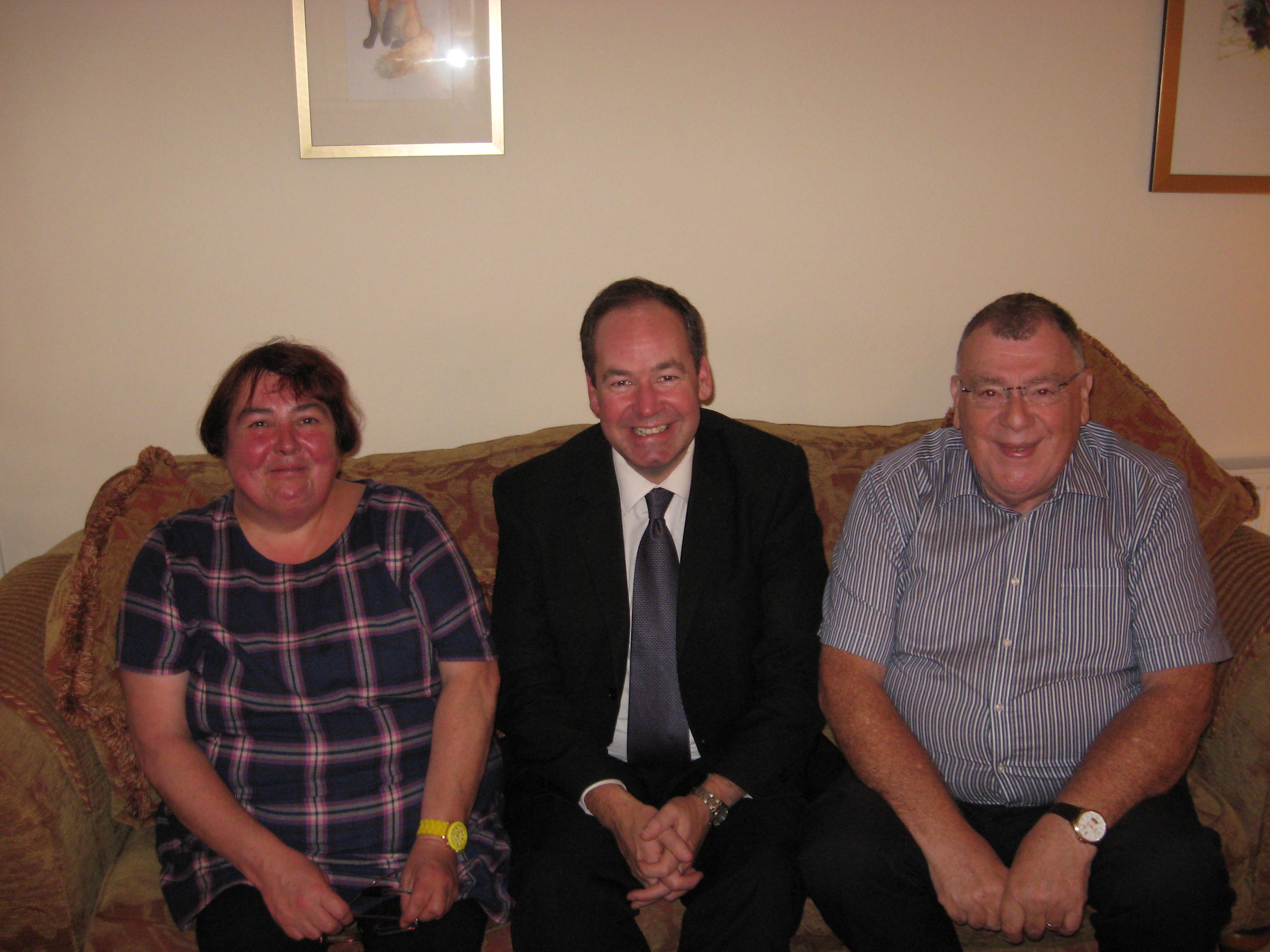 Today, a new party of Independents is launched with the intention of fighting the local Borough Council elections on 7 May.

The new group, Our West Lancashire, has formed with the resignation of Cllr Adrian Owens, former council Deputy Leader and parliamentary candidate from the Conservative group on the council.

Cllr Owens said, “Local residents are not being well served by the two main political groups on the council. Both parties are riven by factions, the Conservatives increasingly so, and some of the councillors have forgotten that they are there to serve the public who elected them.”

Cllr Owens continued, “The complacent culture in the council needs to change. At a presentation on the West Lancashire economy, a subject of key importance to the Borough three- quarters of Conservative councillors failed to attend and the Labour attendance was little better. In recent months, there have been letters in the press complaining that a Labour councillor had not responded to a resident petition and I’ve had complaints about Labour ward councillors not being bothered to support ward resident concerns at planning appeals.”

“That’s why today, along with Ian Davis and Jane Thompson we are launching a new group to fight the elections this May. Neither of them has been actively involved in local politics before, but both recognise that the current parties are failing West Lancashire. We’ve named the group, Our West Lancashire because our Borough doesn’t belong to the Labour party or the Conservative party but to all of us as residents.”

Ian Davis said, “As a former financial director, I’m determined to see that every pound of council taxpayer money is well spent, that’s why we’ve already agreed to campaign to cut the number of Managing Directors from two to one. If Independent councillors from our group get elected and hold the balance of power in May this will be a key requirement of ours.”

Jane Thompson said, “I have seen how the council currently operates from my involvement in a local resident association in Ormskirk. I have not been impressed by the current Labour-Conservative fight or the response from some councillors to requests from our resident association. Residents deserve better.

Cllr Owens concluded, “With the council evenly matched between the two main parties there is a distinct possibility that even a small group of independent councillors could bring some much needed change to the council. We will be out leafleting and unveiling further policies in the days and weeks ahead. However, aside from a small range of core policies to put residents back in the driving seat, we will have no whip and our candidates will be independent to campaign and vote as they see fit on the issues that matter to residents in their area.”

“We have set up a website at www.ourwestlancashire.com and a phone line on 01695 351361. If you agree with us that we don’t need two managing directors and that councillors should be paid the Lancashire average rather than the current much higher amount, then go to our website and sign our petition. If you are civic minded; care passionately about your area and its residents; and appreciate the meaning of public service then come and join us.”