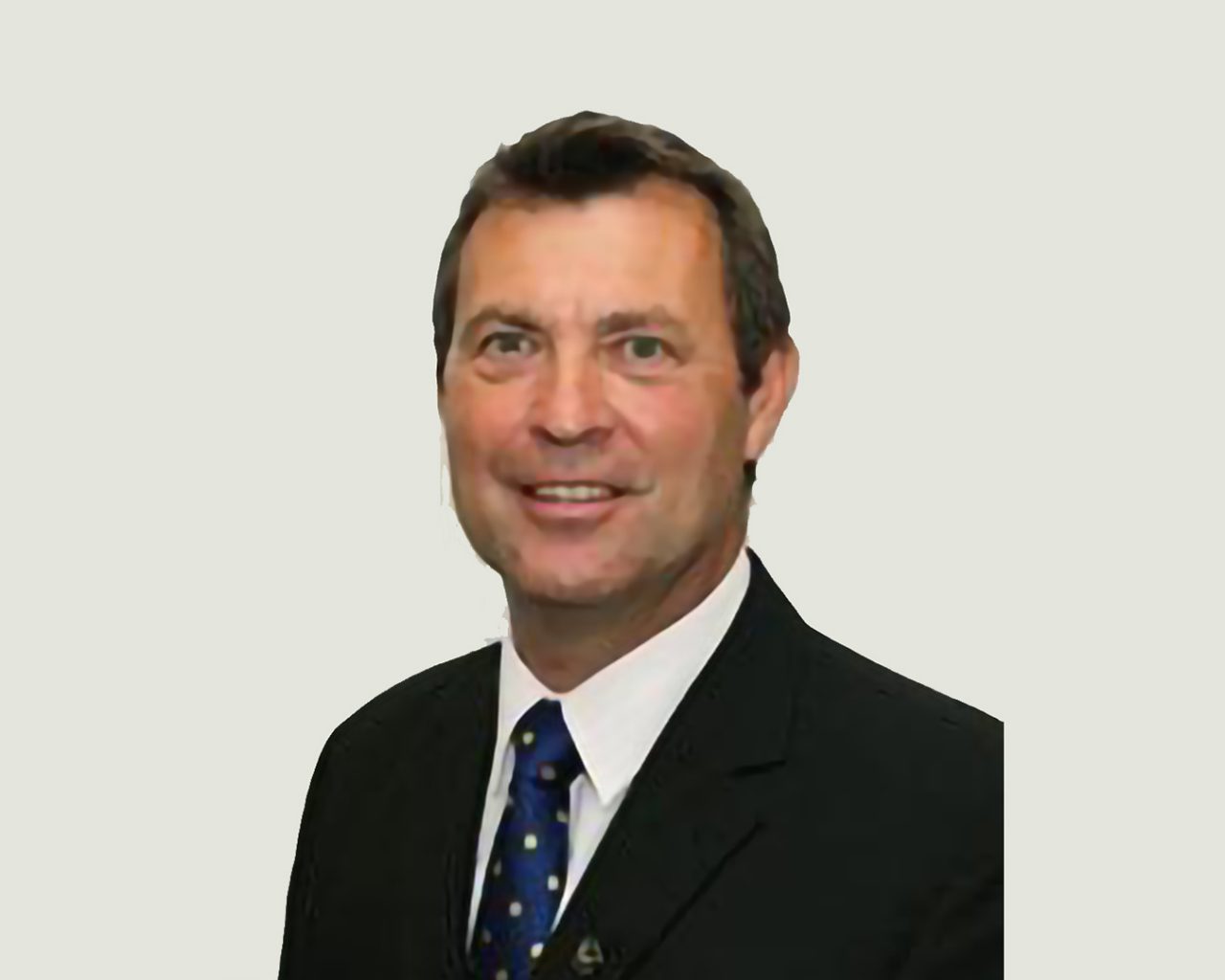 OWL councillor, Adrian Owens, said “Ever since it emerged that Paul Moon was sitting as a councillor in two different parts of Lancashire, we have been calling for him to step down and now he’s finally heeded the numerous calls to do so. There was no way he could effectively represent two different areas.”

“His resignation finally gives Hesketh Bank residents the opportunity to elect a councillor who will put their interests first and foremost.”

Other stories on Cllr Paul Moon here, here and here