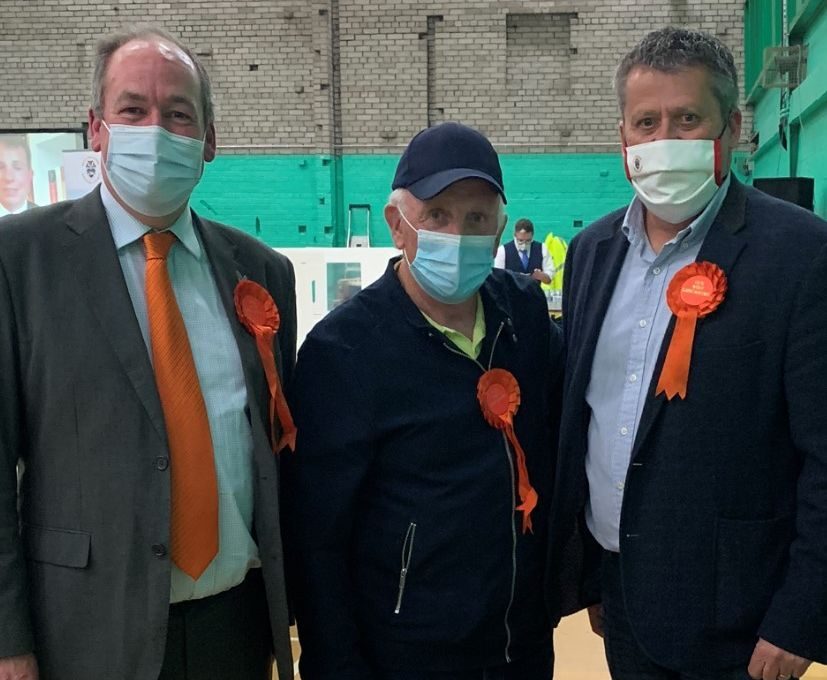 Speaking after local Independents, Our West Lancashire gained a further seat on the Borough Council to form a 7-strong group, OWL Group Chairman, Councillor Adrian Owens said, “Firstly, I want to thank everyone who voted in these elections and especially those residents who supported Our West Lancashire.  It was wonderful to see George Clandon elected in Burscough West.”

“The council is now ‘No Overall Control’ and the clear message from West Lancashire voters is that they don’t have confidence in either of the two big parties.  Labour lost 4 seats to OWL at the last election and lost a further 3 to others this time.  Another Independent was elected in Skelmersdale, the first non-Labour councillor in the town for decades.  Meanwhile, the local Conservatives are languishing.  They’ve lost a quarter of their councillors under their current Leader in the past 7 years.”

Councillor Owens continued, “Our West Lancashire are ready to talk to both Labour and Conservative.  No one has a monopoly of good ideas.  We would favour a council with an all-party Executive where the voices of all councillors and the residents they represent are given weight.  For that to happen Labour and Conservative along with OWL would have to sit around the same table.  We’re ready for that, are the two main parties innovative enough to do so?”

OWL Councillor elected Mayor as Labour's Control is trimmed back