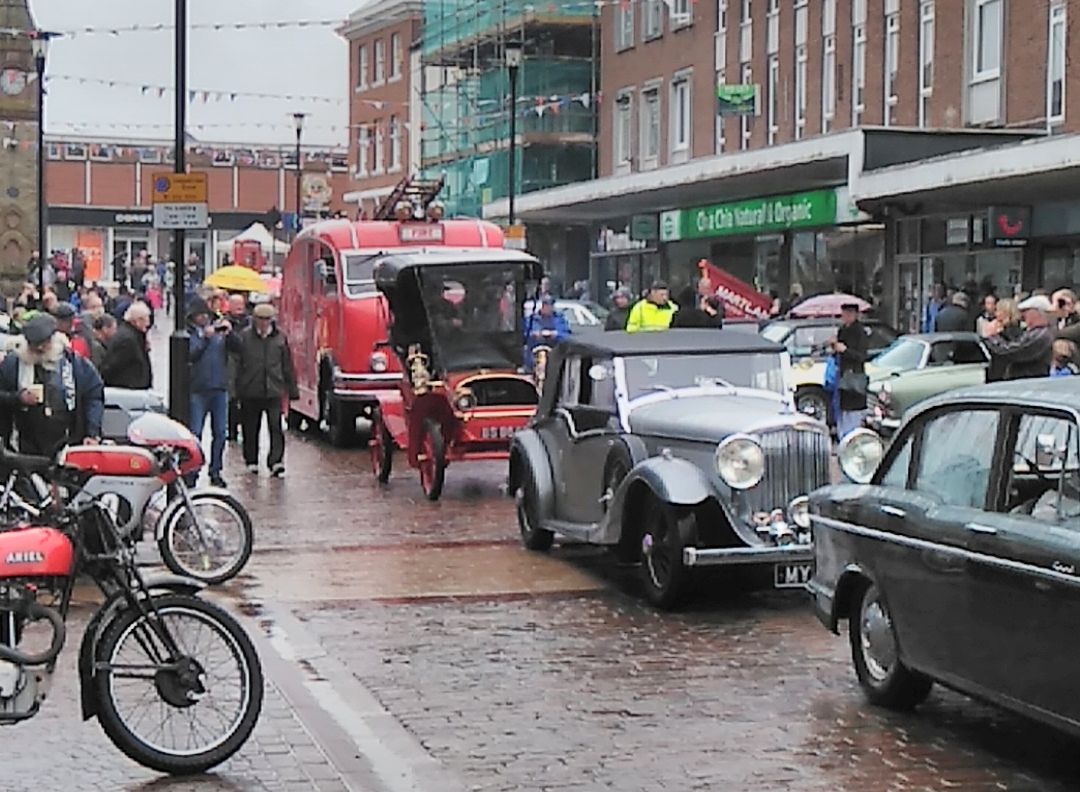 Figures obtained by Council Independents, Our West Lancashire show that after Labour forced the cancellation of Motorfest, the replacement event attracted fewer visitors than Motorfest while costing more than £11,000.  Motorfest would have cost £7,000.

The council had approved £7000 for Motorfest to take place this year and the event was only stymied by the Labour council’s bureaucratic stance over road closures.  Figures obtained from council officers show that the replacement Bank Holiday Festival event cost £11,053.  The Council’s footfall monitor registered 27,000 on the day of the festival, while in 2019 the last time Motorfest ran, the same footfall monitor registered 43,000, almost 40% more visitors.

OWL Chairman, Councillor Adrian Owens reacted to the news saying “Labour’s opposition to Motorfest has now resulted in a larger bill for council taxpayers for a less successful event.  This Labour leadership has let the more vocal members around the cabinet table end Motorfest.  Costs was one of the main reasons given for ending Motorfest, yet they have ended up spending more and brought many fewer people into Ormskirk for the day.”

One Councillor, One Vote System to be Introduced at West Lancashire Borough Council