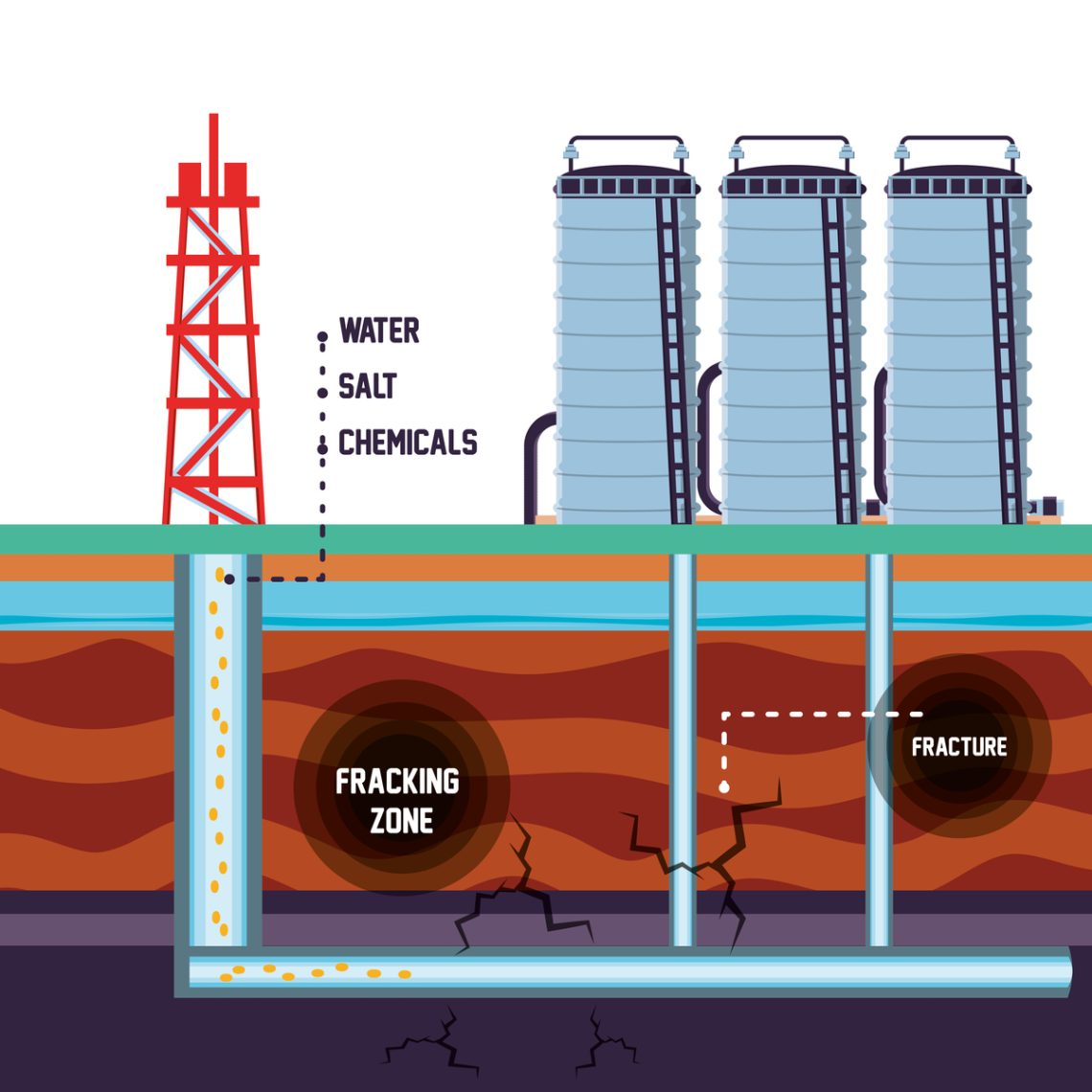 A report that looked at earth tremors and their connection to fracking must be released for public scrutiny say council Independents, Our West Lancashire.  OWL made their call after the new Government signalled they would permit fracking once again.

OWL Chairman, Adrian Owens said, “Fracking for gas has caused earth tremors in Lancashire in 2019.  This was a major factor in halting fracking at that time.  In April this year the Government asked the British Geological Survey to produce a report on how the risk of earth tremors during fracking could be reduced to a so-called safe level.  That report was received by the Government in early July but they are sitting on it.

At the same time the new Government have lifted the moratorium on fracking raising the prospect of it taking place at Altcar Moss here in West Lancashire and yesterday they said they were going to relax the seismic limits.  It is high time therefore that this specialist report from the geological experts is published.  Drilling companies have identified West Lancashire as a possible location for fracking and local residents should be able to read the report and form their own judgement on whether controls have improved since 2019 to prevent damaging earth tremors.  The reluctance of the Government to published this report suggests that it doesn’t give the answer they hoped.”