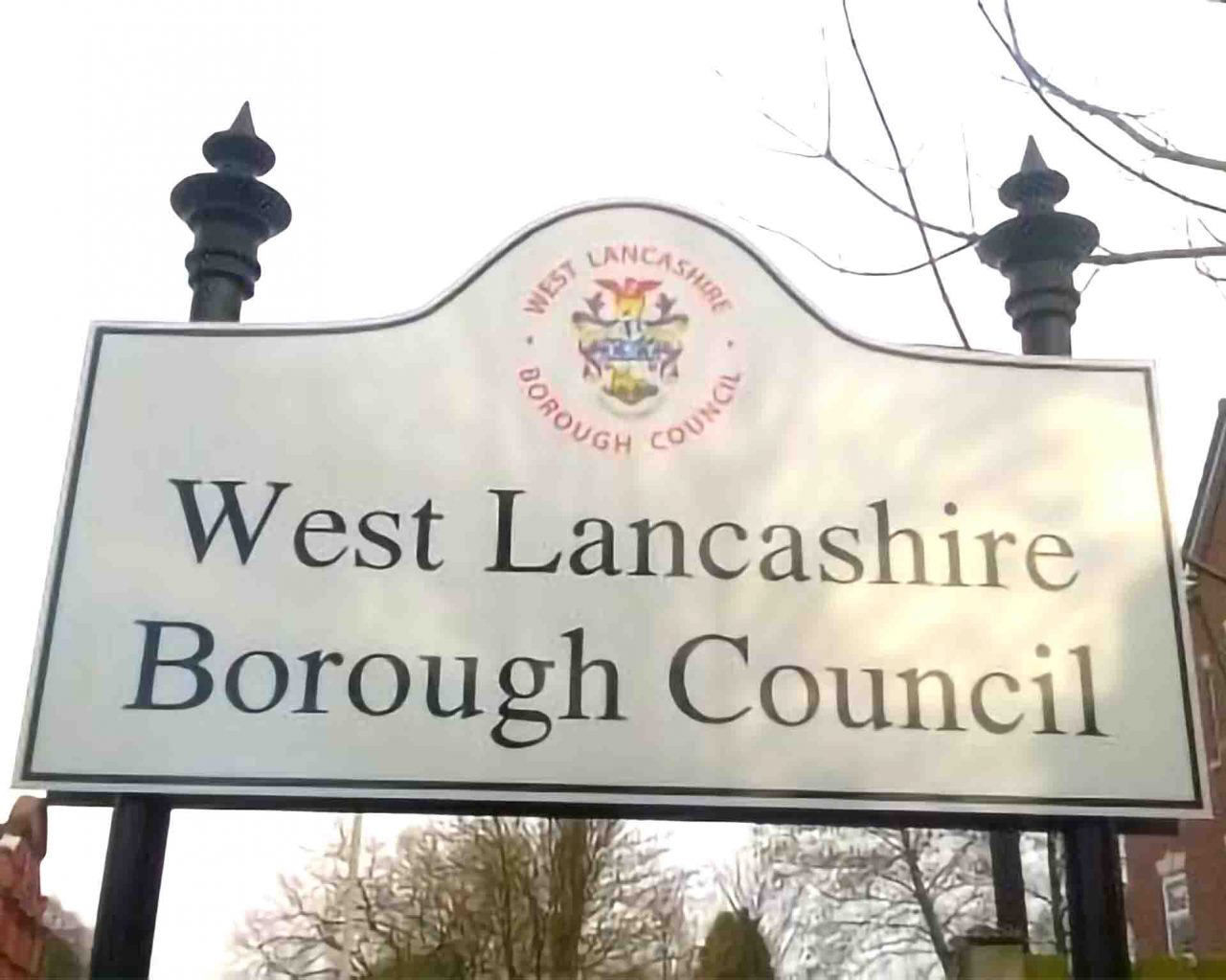 West Lancashire voters are looking for an alternative to the stale, old Labour/ Conservative battles say Our West Lancashire after their candidates increased their vote in all three wards where they stood, including Ian Davis winning Derby ward with an increased majority.

The group’s election agent, Councillor Adrian Owens said, “From these results, it’s clear that many residents are increasingly looking for an alternative to the main parties. Two party politics is failing us in West Lancashire. Labour and Conservative councillors are complacent and have to toe the party line. Residents feel excluded and ignored.”

“We are the growing force in local politics. Most of our members and supporters have no previous involvement in local politics but are civic-minded and want to help make West Lancashire cleaner, greener and safer. New members are always welcome, so we hope this further election success will encourage more local people to join us.”

Derby ward’s Councillor Ian Davis said, “I’m delighted to have been elected for the second time in less than 12 months and this time for a full 4-year term. I look forward to continuing to assist residents in Derby ward with their matters of local concern.”

Ormskirk resident and activist, Jane Thompson who came within 30 votes of being elected in Scott ward said, “It was very close on the voting this year. My support has increased tremendously and I look forward to standing next year. My thanks to all my supporters.”

In Knowsley ward, Our West Lancashire achieved their best result, almost doubling their share of the vote and Kate Mitchell said, “I may only be a little fish in a big pond but, to be a big fish life starts as a little fish! After my promising election results, I will endeavour to ‘swim’ onwards and upwards to make Ormskirk the pleasant market town for all to enjoy and cherish.”

Adrian Owens concluded, “Labour spent a small fortune in adverts and glossy leaflets in this election, but maybe they would do better by not rejecting every idea that comes from another quarter. No one has a monopoly of good ideas and we hope that the Labour council group take up some of our ideas to the benefit of residents. We would support and applaud them if they did.”