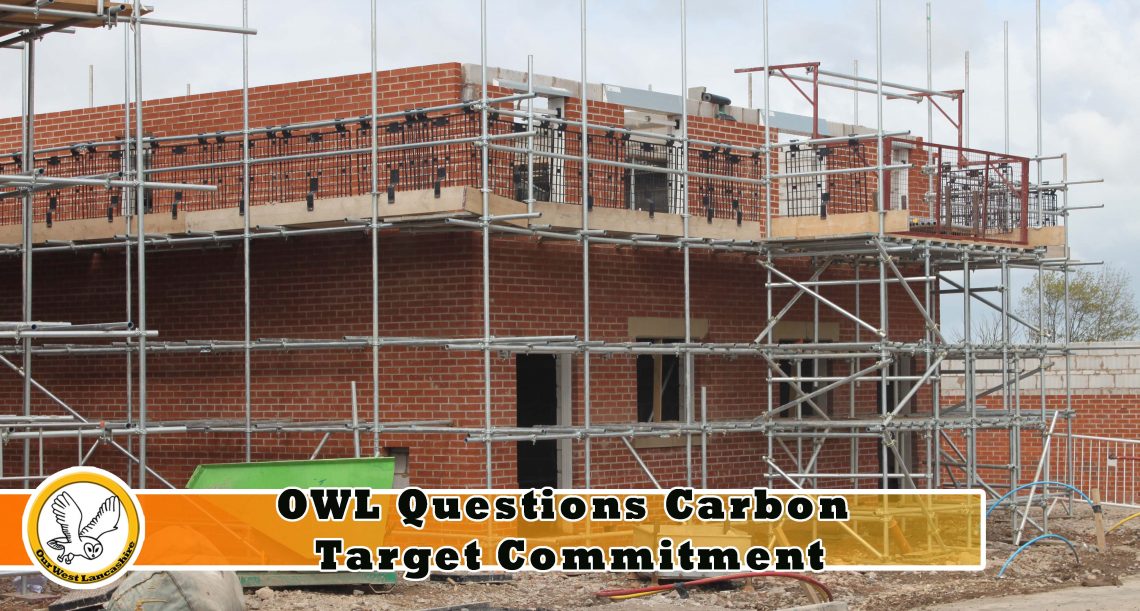 Our West Lancashire councillors have questioned how committed the Borough Council is to its carbon neutrality plans.  This after news emerged that the council had not even considered the best available energy efficiency standards when planning 37 new council homes in Skelmersdale and Westhead.

OWL Planning Spokesman, Cllr Ian Rigby said, “The council are planning to build 37 new council homes on sites in Skelmersdale and Westhead.  Yet when we asked for the financial appraisals of the schemes, we were disappointed to learn that the plans were to build the homes only to the minimum standards required by current building regulations.”

“There is already a Future Homes Standard that achieves a much higher standard of energy efficiency.  While it is not currently required, if the Borough Council is to turn the fine words of becoming a carbon neutral council by 2030, then it needs to make a start now.  It should at least have considered building to ‘best available’ standards.  Instead, they are to press on without even considering this greener option.”

Cllr Rigby concluded, “These new homes will likely still be inhabited into the next century and extra investment in the structure of these properties now, as they are built, could be a good investment financially and for our environment over future decades.”