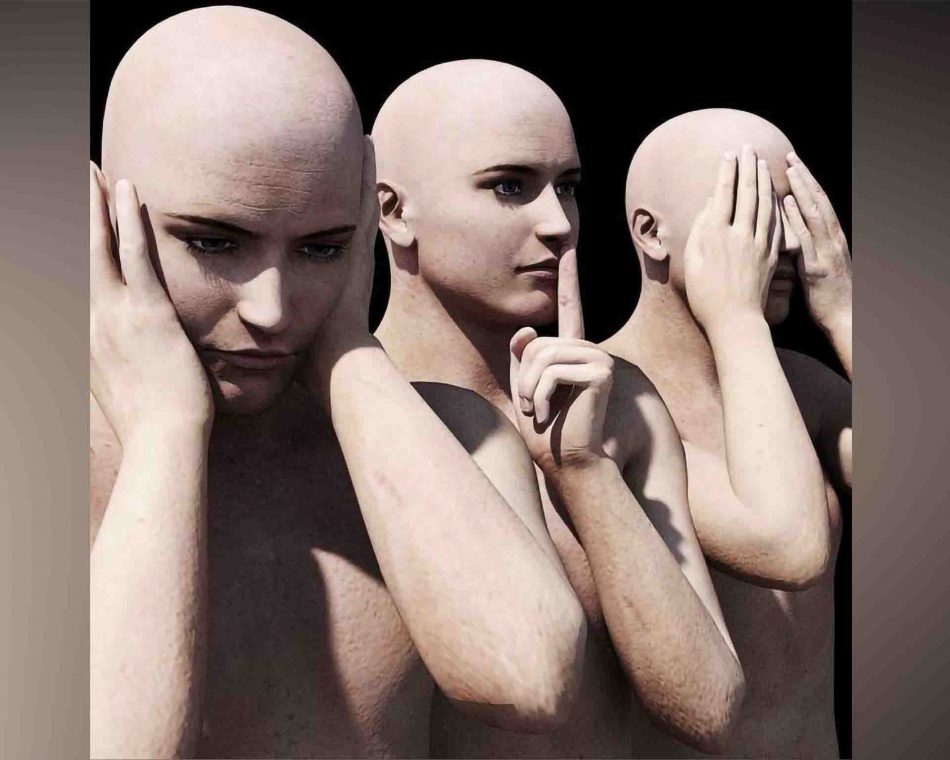 Our West Lancashire councillor Adrian Owens has branded the local Labour council group ‘out of touch’ after they failed to support a council motion to ask the Government to give councils the power to levy business rates on student landlords.

Cllr Owens said, “Labour showed themselves out of touch with the concerns of local residents about the unfairness of the current situation where the business model of student landlords draws significantly on local services and yet nothing is paid by landlords towards providing those same local services. Borough and county councils and the local police and fire services face a looming £1.3 million funding shortfall as a result.

Liverpool has a large number of student houses and suffers a large financial shortfall. Labour councillors there raised a similar motion and it was passed unanimously. It’s a matter of conjecture as to why their Labour colleagues in West Lancashire are so out of tune with local residents.

Every single Labour councillor present voted against the motion. Ormskirk councillors, where the majority of student housing is located, voted as follows:

Equally poor were the actions of the Conservatives in walking out of the council meeting half-way through. They left the field of play not only for this motion but for others on Ormskirk’s recent night markets and on the injustices caused to women in their late 50’s and 60’s arising from the equalisation of the state pension age. All these were important matters and yet the so-called ‘main opposition’ had gone home. Residents who voted Conservative deserved better. Independent councillors from Our West Lancashire remained to scrutinise and challenge the ruling Labour group instead.

Let's bring back the Christmas Tree by Ormskirk's Parish Church