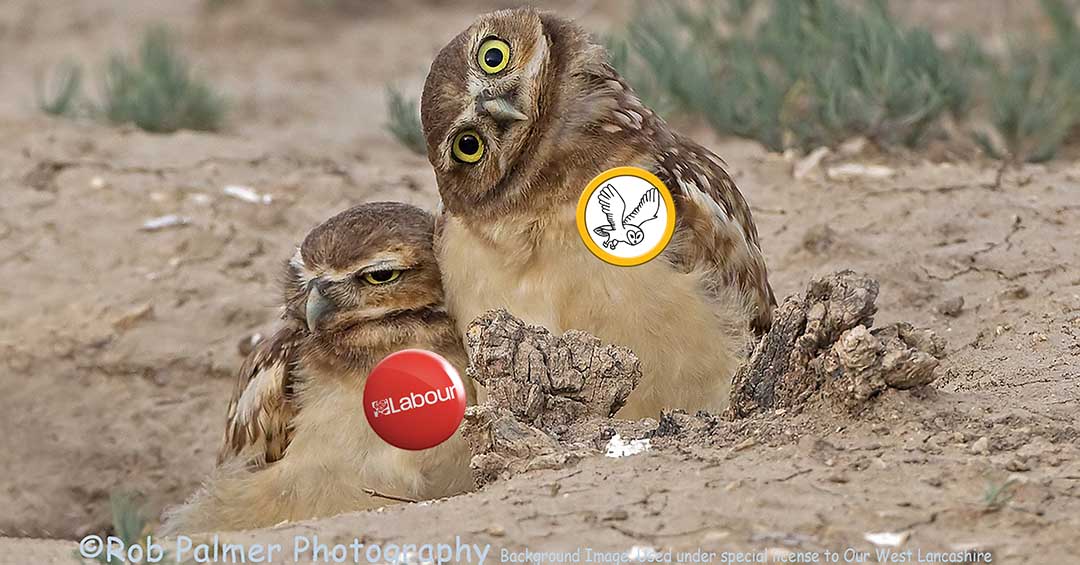 Council Independents have hailed the motion passed at Wednesday’s Borough Council Meeting to start the process to reduce the number of councillors as another example of the power of a good idea.

Cllr Adrian Owens said, “Our West Lancashire have been campaigning throughout this year to take this idea forward. In our doorstep and online surveys, it had 80% support from local residents. We featured it in our local election literature in May’s elections and the by-election that followed in Knowsley ward.”

“Last year, both Labour and Conservative dismissed the idea using a bureaucratic committee to say there was no case for change. But the strength of the argument and our campaigning on the matter has finally prompted this very welcome change. That’s why I was delighted to second Cllr Yates’ motion at full council.”

Cllr Ian Davis said, “In May’s elections, I stood on the policy of reducing councillor numbers by one-third and was re-elected with an increased majority. People supported it given the way our staff numbers have reduced in recent years. I’m pleased that another OWL policy has borne fruit.”

Changes to councillor numbers can only be made after recommendations from a Government committee and any report from the committee is not likely before 2020.