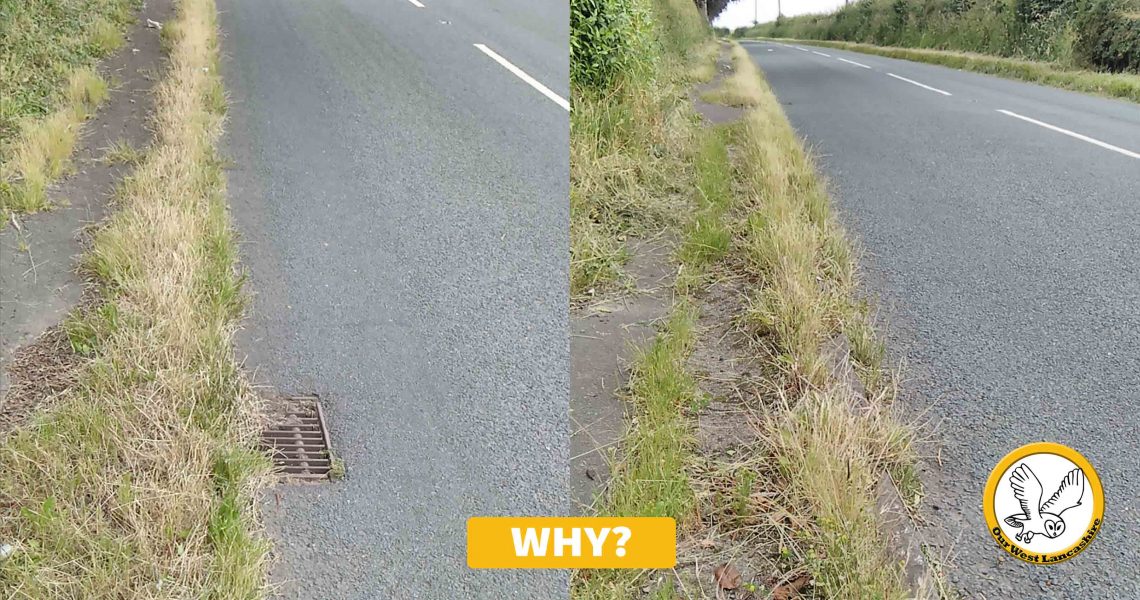 Question to the Council Leader from Cllr Adrian Owens on behalf of the Our West Lancashire Group: Weed control on Highways

Annual plants form an important part of our biodiversity in our local countryside including highway verges. However, when they grow in road channels and around traffic islands and between paving they can cause damage to the structure and affect normal water flow potentially causing further damage. They also give our Borough an uncared for appearance.

Therefore, Our West Lancashire are concerned that the annual weed spraying programme for 2019 will take place with two sprays in July 2019 and September 2019. We understand from a professional contractor who works in this area that the first weed spray of channels should ideally take place in late March or early April, depending on the presence and stage of any growth with a second spray some 6-8 weeks later. The purpose of spraying road channels is to prevent excessive weed growth, not to kill excessive weed growth which has already occurred. Spraying much later as is proposed this year, once weed growth has taken hold, means that even though the weeds are killed, the detritus remains and this can still inhibit water flow if not removed by mechanical sweeping which obviously adds to the overall cost of weed control.

Can the Council Leader provide an explanation as to why the decision was taken to change the timing of the weed spraying in 2019 and whether delaying the first spray until July will be continued in 2020?