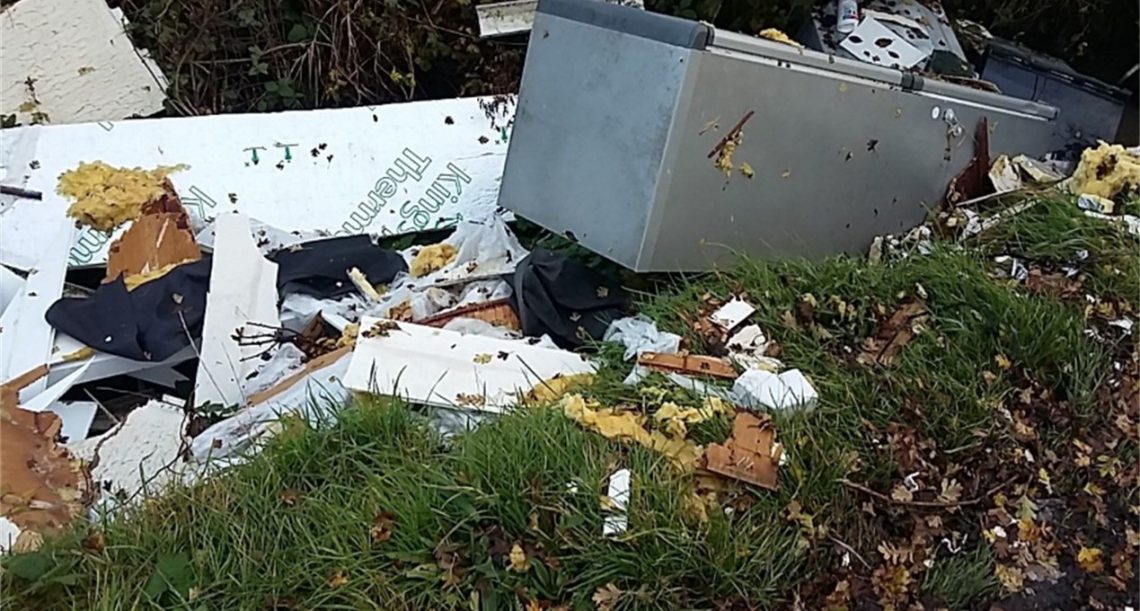 Mobile CCTV is to be piloted in a trial of its effectiveness against fly tipping.  The move has been hailed as a victory by Council Independents, Our West Lancashire who included the proposal in their alternative budget in February and have been closely liaising with council officers since.

Councillor Kate Mitchell, OWL’s Street scene spokesperson said, “The cameras to be trialled are relatively inexpensive, easy to install and meet the council’s other requirements. All locations will have signage stating that CCTV is being used in the location. This covers the legal requirements for their use and should in itself act as a deterrent.”

Cllr Mitchell, who is passionate about the effects of litter on the environment added, “Fly tipping investigations more than doubled in West Lancashire in 2020.

“Dealing with them costs the council £10,000’s a year to remove.  It’s a problem in many parts of the Borough.  Last year, OWL Councillors in Bickerstaffe and Ormskirk addressed repeated fly tips in their wards, but it’s a problem in Skelmersdale and other parts of the Borough too.  These cameras are being used successfully by other councils to reduce fly tipping offences and I’m delighted that this suggestion from Our West Lancashire has been taken forward by Council officers.”