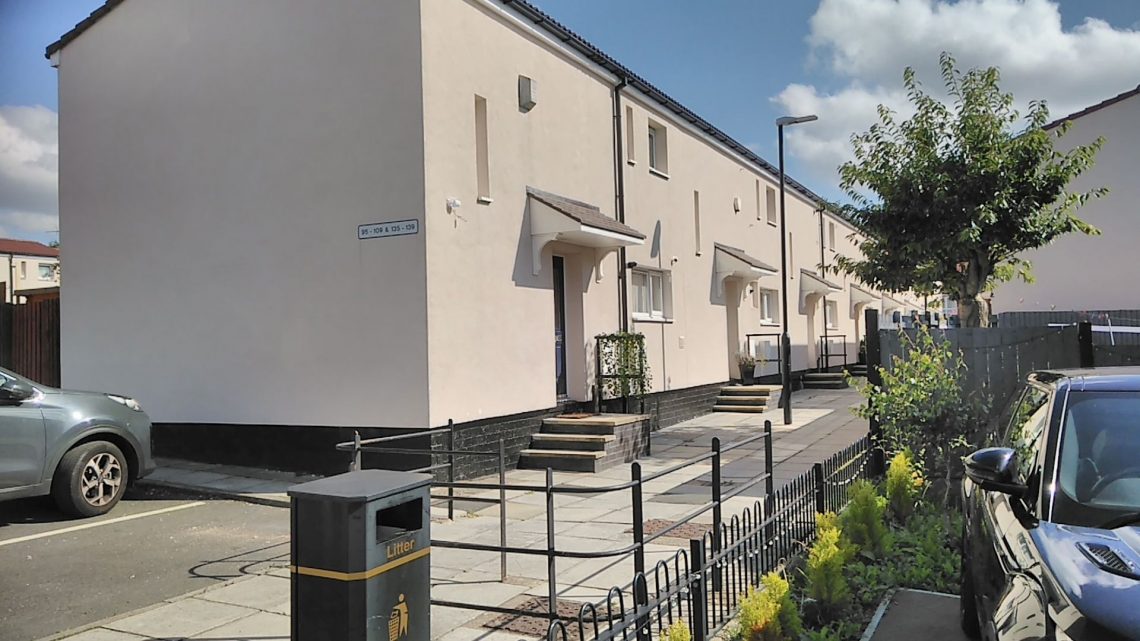 Plans to start a third revival project in Skelmersdale are set to be approved at the council’s budget meeting this week after all parties on the Council gave the plans approval at a working group meeting.

Our West Lancashire have been calling for a new Revival project for Skelmersdale for the past 3 years and OWL Chairman, Adrian Owens welcomed the news saying,

“Local Labour had seemed cool on the idea, but we’re pleased that next week’s council budget should at last see the first steps to the next Revival project.  Following on from the previous revivals at Firbeck and Beechtrees, these projects make a huge difference in small localities, removing the worst housing and building new council houses that are cheaper to heat and maintain. Houses that people want to live in.”

Councillor Owens added, “We’re pleased to have made the case for this work to start again.  I recently said the council had lost its way over plans to build on valuable public open space.  This news of a new Revival project is a step back in the right direction.”