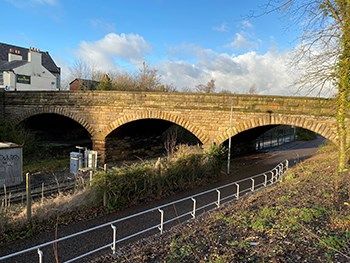 He was supported in this call by his colleague, Cllr Ian Davis who added “A pilot study is needed to ensure that it does not cause congestion elsewhere around the Ormskirk town centre traffic flow system.  I would urge the County Council to first and foremost commission such a pilot study before pressing ahead with an expensive bridge repair.  The computer modelling that they have carried out is not sufficient.”

The graphical plan produced by the County Council can be downloaded below. Please tell us if you agree with Gordon and Ian?

New plans for Ormskirk bus station are 'an improvement on the last proposals', but concerns remain.