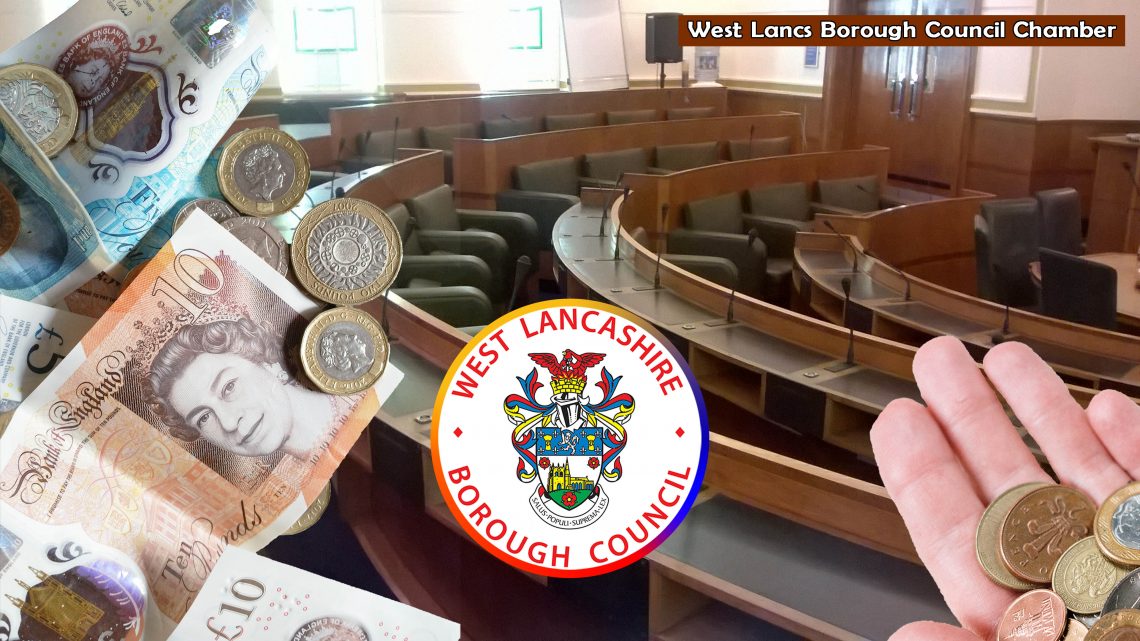 With the council having no majority party, Our West Lancashire were able to use their influence to secure important improvements to Environmental Services; Town Centres and Housing Regeneration in the annual budget last week.

Our West Lancashire Finance Spokesman, Councillor Ian Davis said, “Residents are constantly contacting us with concerns about the cleanliness of the area.  So, we are pleased that we were able to secure some of our long-standing priorities in the budget.  An additional full-time Environmental Enforcement and Education Officer will help target more littering and fly tipping offences while also educating the younger generation on the impact of pollution.

The Cabinet member for finance quickly recognised our argument that we needed funds for litter bins in new locations.  It’s cheaper for the council to collect litter from bins than off our streets and verges.  OWL Councillor, Kate Mitchell led the campaign to return the fire station roundabout in Ormskirk to its former glory and a budget idea we brought forward to extend that to many other roundabouts in the Borough was adopted by all parties.  We also secured funds for more mobile CCTV cameras to tackle fly tipping and for small scale environmental projects such as community orchards.”

Cllr Davis, who is also OWL Deputy Chairman continued, “The recovery and health of our high streets and town centres was also an area where our initiatives were approved in the budget.  There will be a 1-year trial of free car parking from 1pm every Monday and Tuesday in Ormskirk town centre which if promoted well we hope will bring more people into the town centre.  The council monitors footfall in Ormskirk so we already have the facility to measure if this free parking trial is a success.  Skelmersdale will have a new town centre this year and it was only right that funds were allocated for Christmas decorations in the town along with a decent Christmas tree.  OWL were the only Group to propose this in our budget, but almost every councillor supported the idea.  I’m delighted too that council funding for the Christmas tree outside Ormskirk parish church has been reinstated when OWL’s proposal was accepted.  Funding for it should never have been cut in the first place.”

Councillor Davis also welcomed the approval of an initial £9 million budget for a third Revival project on a Skelmersdale New Town estate.  “OWL have been calling for another regeneration project for around 3 years.  Labour seemed cool on the idea but now it’s finally happening with an initial £9 million project and eventually almost 90 new council homes to be built. Following on from the previous revivals at Firbeck and Beechtrees, these projects make a huge difference in small localities, removing the worst housing and building new council houses that are cheaper to heat and maintain. Houses that people want to live in.  I’m a strong supporter of building more affordable houses.  We have a large housing waiting list.”

He concluded welcoming the cross-party cooperation, “We were pleased to take on board the main priorities from Labour and Conservative and pleased to get many of our ideas taken forward.  It felt as if the views of the majority of residents had a voice at this year’s budget.”